Australia is well known for its great variety of insects, and while many are relatively harmless, spiders are one pest you definitely don’t want to mess with. While not all spiders are poisonous, an infestation of eight legged invaders is not at the top of any household wish list, and some spiders can pose a danger to pets and the health of the family as a whole....Read More

Cockroaches are an unfortunate part of living in many urban areas in Australia, and they can also be a problem for people who live in the country. Cockroaches are not only creepy, they have been associated with a number of problems, including the spread of disease and germs....Read More

Ants are a very common pest, and they can be a real nuisance in your home and garden. If an ant finds a food source in your home, it will organize a team of fellow ants to come and get it, and you may see an invasion arrive out of nowhere in a very short period of time....Read More

Summer is normally seen as the peak season for mosquitoes in Sydney, but even in the midst of autumn, we haven’t seen the last of these pesky creatures. And there’s not a lot worse than the horrible itch that comes with a mozzie bite – unless it’s the number of diseases that can also be a consequence....Read More

If the mere thought of stumbling over a rat in your home has you shuddering in horror, then you’re probably not going to like reading that far from simply being unpleasant, rodents can actually cause serious health issues. We take a look at five diseases that can be carried by mice and rats, and how these are spread – which might just have you contacting the best pest control company you can find!...Read More 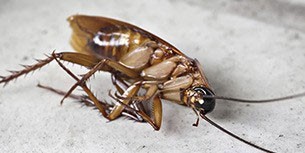 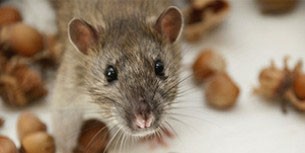 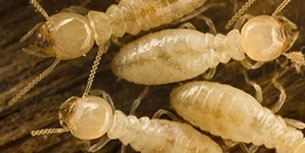